After the Ottoman Empire had a great success and conquered Istanbul, it transitioned to the period of rise. During this transition period and in the following periods, many of the churches in the region were converted into mosques.

One of these mosques is Alexios Apokaukos Church. Since the church came to the period after the conquest, it was changed to "Fatih Mosque" or, according to rumors, "Fethiye Mosque" and presented to the people for worship.

However, Fatih Mosque is referred to as "Hünkar Mosque" in Evliya Çelebi's Travel Book.

According to the records of the foundation, the mosque was maintained by the Muslim people. However, when the Muslims left the castle and settled on the coastline, no one took care of the mosque.

After the occupation was over, the building, which was first converted into a church and then a mosque, was completely demolished due to neglect, and a new Fatih Mosque was built in 1980. 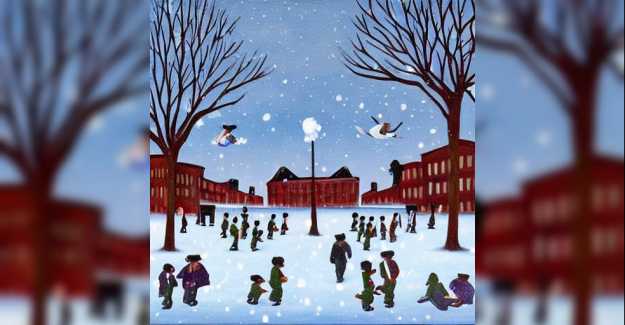 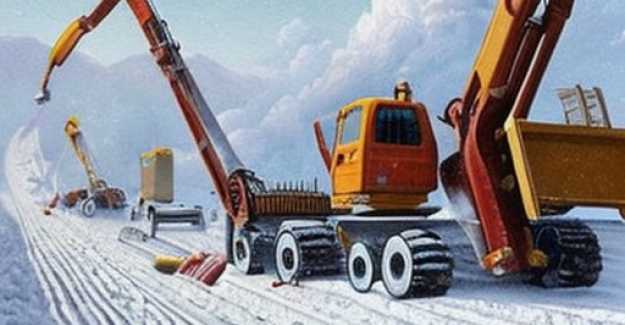 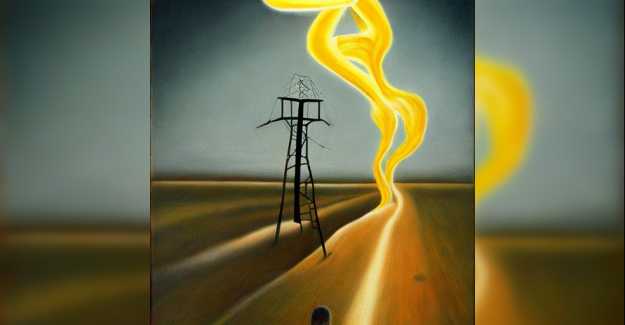 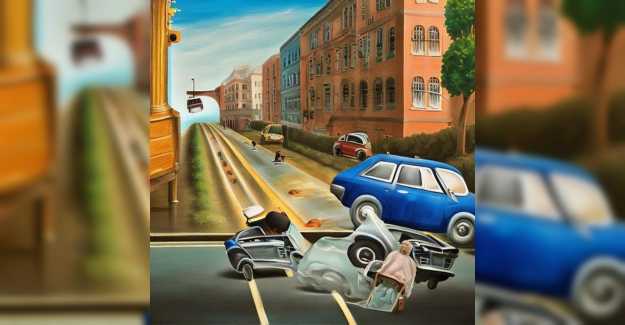 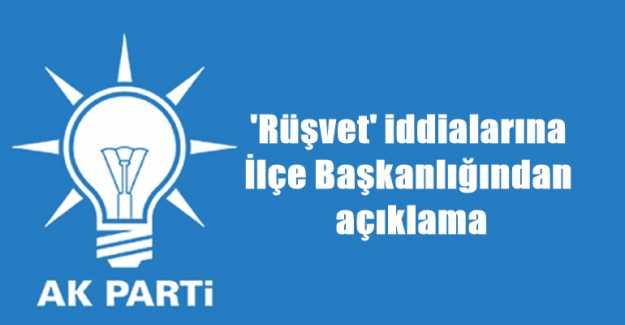 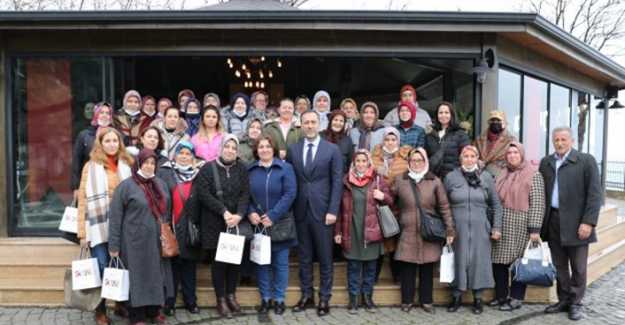 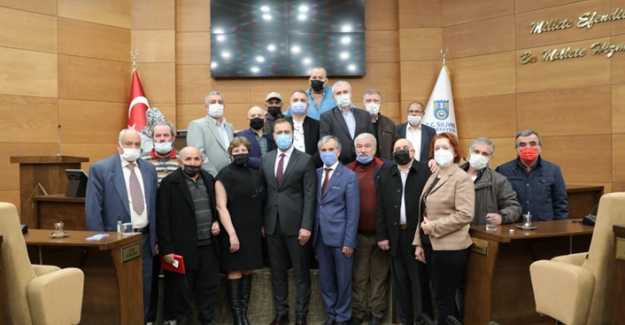 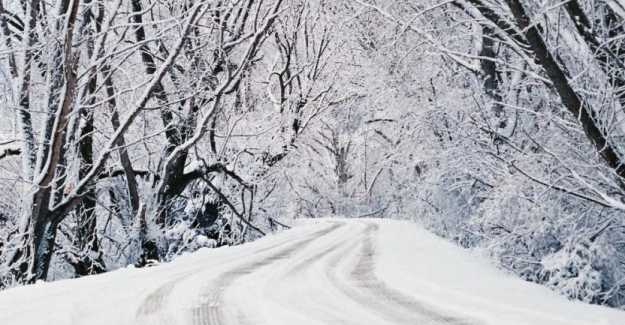 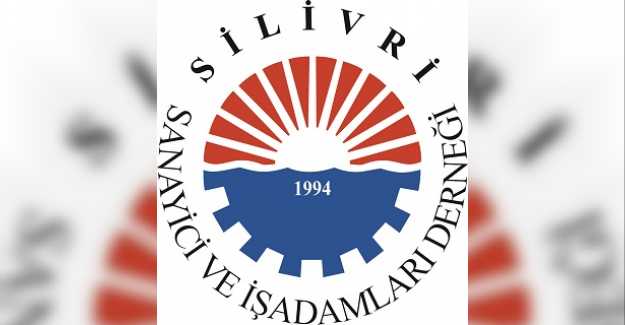 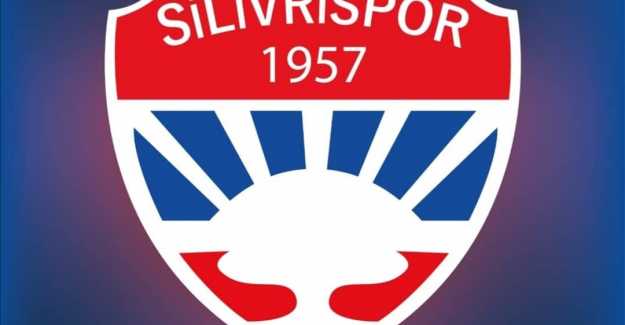 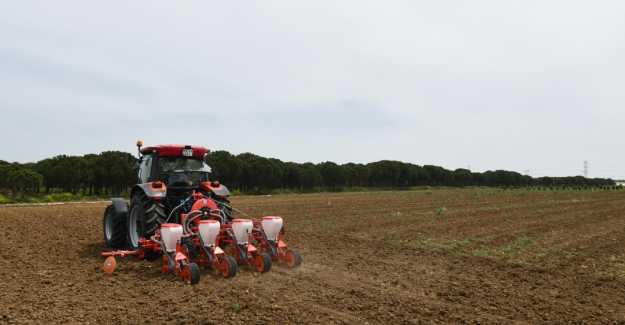 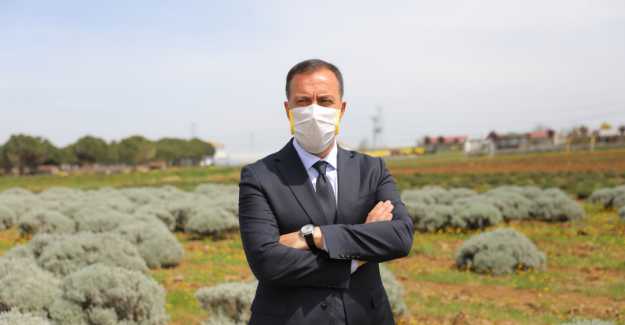 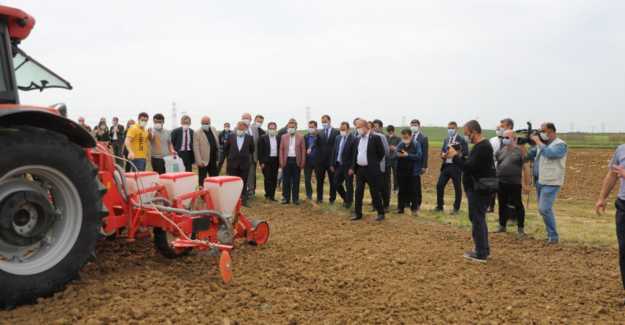 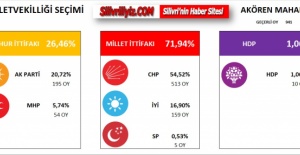 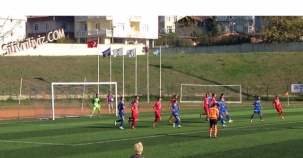 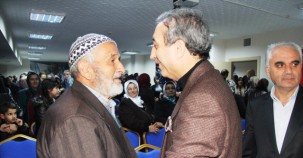 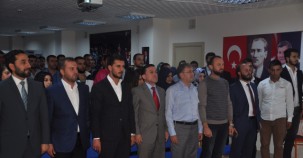 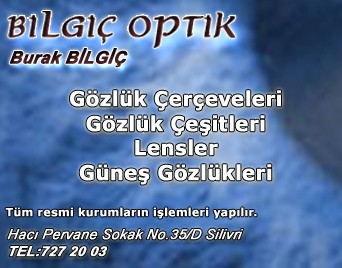 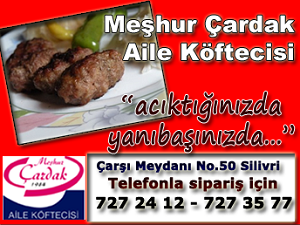 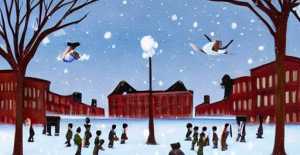 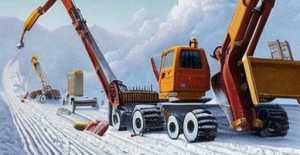 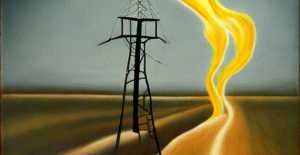 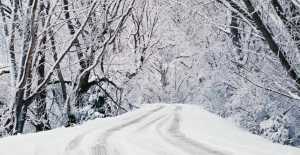